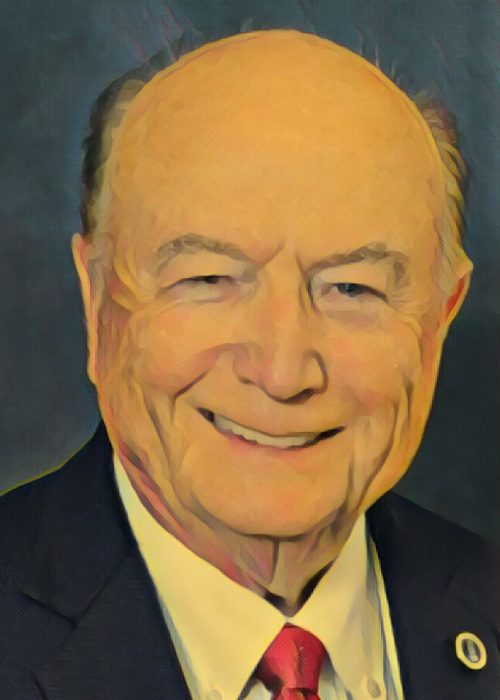 If P. Gregory Conlon had his way, the treasurer of California wouldn’t be an elected position at all, but one conferred by appointment to the most experienced, competent, and prepared applicant. Someone, he says, like him.

Conlon was born in Chicago, served as a pilot in the Air Force fresh out of college, and then became a career man at the international accounting firm Arthur Andersen, becoming a senior partner. That last feature of his resume, plus a lifelong commitment to public service and charity, he says, make him the ideal applicant for the job: eager to give back, but also really good with money.

The Resume of Greg Conlon

Commissioner on the California Transportation Commission, 1996 – 1998

(The treasurer) is the CFO of a $125 billion dollar corporation called the State of California, and I think I’m very qualified to do it.